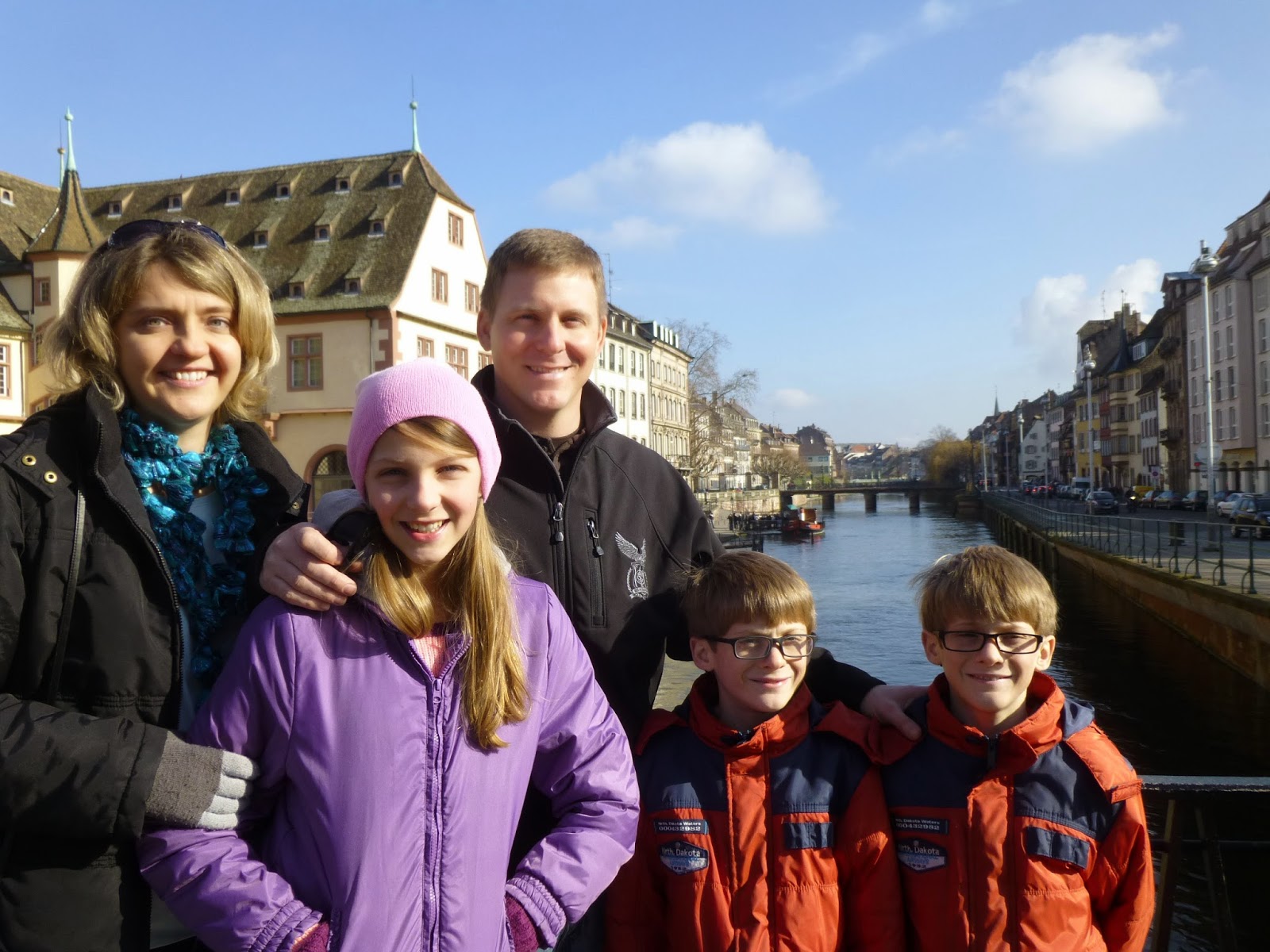 A Nation Called by God
From its very beginning, God had a special calling for France.
In 496, Clovis I became the first French King to convert to Christianity.  This was a significant event that changed the entire course of the French nation.

A Nation of Influence.
France is the largest country in Western Europe and the third-largest in Europe as a whole.  It possesses the second-largest exclusive economic zone in the world, just behind that of the United States.

A Nation with Reach.
France is the most visited country in the world, receiving 82 million foreign tourists annually.
French is spoken by nearly 200 million people in more than 43 countries on five continents.
Because of its colonial influence, French is spoken by a significant number of the countries in the Arab League which comprises almost 350 million people – most of which are Muslim.
Additionally, France has received tens of millions of immigrants from around the world.  Many of the nationalities represented come from closed and hard-to-reach people groups.  This provides on-going and high-impact opportunities to share the Gospel with residents and visitors who will then return to their home countries and evangelize their friends and neighbors.
Source: www.impactfrance.org 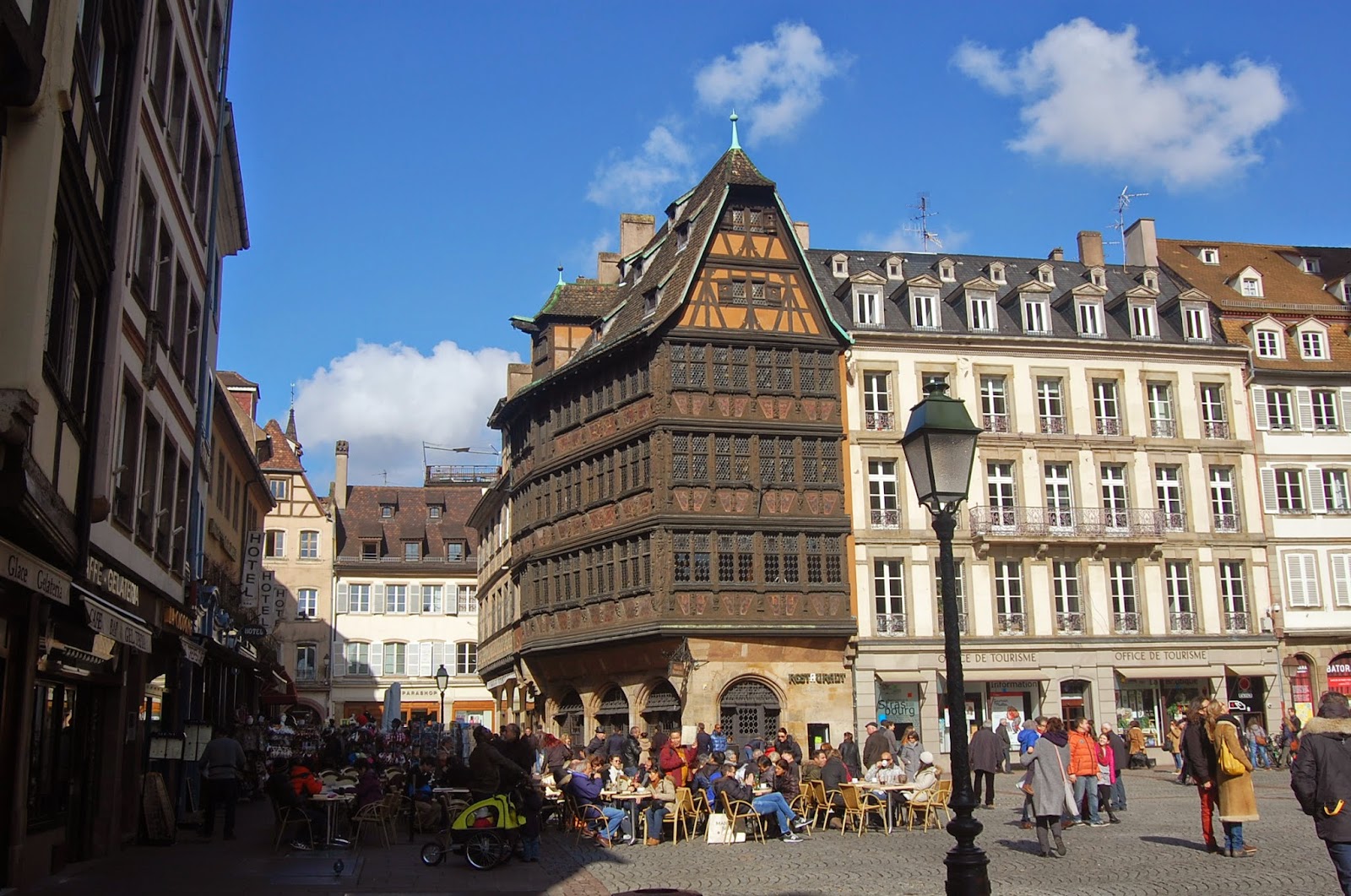 ·       Thank you for praying with us for France: James 5:16b “The prayer of a righteous man is powerful and effective.”

·       2 Chronicles 7:14 If my people, who are called by my name, will humble themselves and pray and seek my face and turn from their wicked ways, then will I hear from heaven and will forgive their sin and will heal their land.

·       Jeremiah 29:11-14a “For I know the plans I have for you,” declares the Lord, “plans to prosper you and not to harm you, plans to give you hope and a future.  Then you will call upon me and come and pray to me, and I will listen to you.  You will seek me and find me when you seek me with all your heart.  I will be found by you,” declares the Lord…

·       Pray “for the Church of France to seek God with all its heart and to lift him up above the nation.”

·       Pray for the nations that are coming to France that are unreached and have not had a chance to hear about a personal relationship with Christ.